About international relations of the University

The Russian -Tajik Slavonic University maintains contractual relationships with more than 50 foreign universities from CIS countries, Europe, Asia and America, but the most effective cooperation in the field of education and science is carried out with such universities as:

In 2014 an association agreements on cooperation in the field of education and science were signed with such universities as:

Established international connections and contacts allow our leading teachers to participate in  the international conferences, forums, round tables, study the positive experience of leading foreign universities. These relations enable the best students to continue their education in the universities-partners. Therefore one of priorities directions denoted at the University’s activities is the integration of the University in international educational, scientific, and economic structure on the basis of comprehensive development of international cooperation and external relations of the Russian -Tajik Slavonic University with foreign partners.

There are various representatives are training in Russian -Tajik Slavonic University.

The entertainment, travels, tours and etc. are organized for them. University staff visits abroad with the purpose of reading the lectures, participation in the conferences, traineeship and etc.

Meetings were organized with the Ambassadors of several countries and representatives of international organizations in 2014.

Extraordinary and Plenipotentiary  Ambassador of Japan in the Republic of Tajikistan Mr. Hiroyuki Imahashi;

The head representing of the Japanese International Cooperation Agency (JICA) in the Republic of Tajikistan MR. Kazuya Sweta;

The representative of the International Monetary Fund of National Bank of Tajikistan Bibolov A. Sh.;

The head of the international Department of Hebei Institute Bahai - An Fei;

The public lectures of foreign scholars and diplomats are holding in the University:

·         Micales James Vaclav and Heaser Dehan "Acquaintance with the history and culture of the United States"- professor Binghamton’s University (The States of New York, USA);

·         Bibolov A. Sh. “About the IMF's activities in the Republic of Tajikistan” is the head of the International Monetary Fund of Tajikistan;

·         Konovalov A.N. "Socially - cultural adaptation of students: problems and prospects" of the head of the Centre for research and development of School education and training of migrants PFUR and many others. 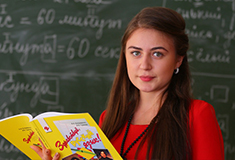 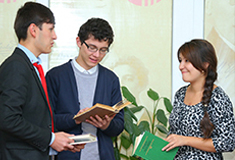 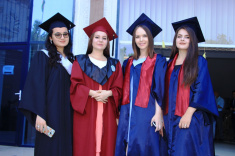 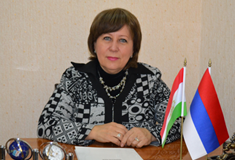